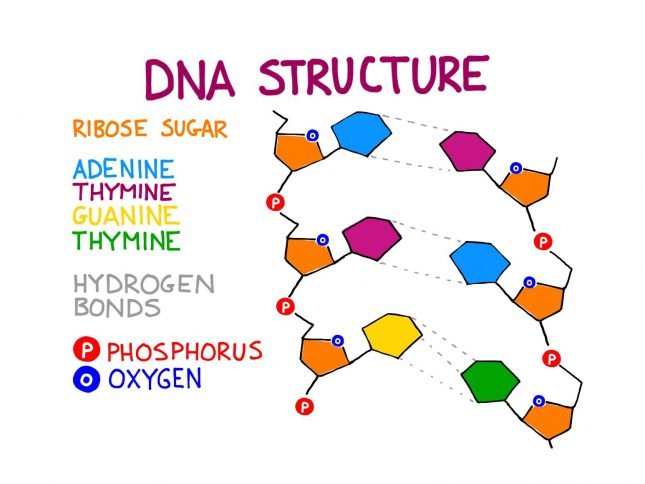 The magnitude of information contained within a single DNA molecule is truly extraordinary and inspiring. Would it ring any bells if you were told that as much information as contained in the complete series of Encyclopedia Britannica is enclosed in the DNA molecule of E.coli, a bacterium that only consists of a single cell?

For those who are unfamiliar with the structure of DNA molecules, it’s a double-stranded chain that resembles a helix. The basic elements building this structure are sugar-phosphate bonds and four chemical bases.

Based on the sequence in which these chemical bases show up, each DNA has a different code of instructions for the cell. Going through a lot of intermediary stages and processes, these instructions are finally translated into the different characteristics that parts of our body display as well as the individual traits that become part of our personality.

It’s the abundance of this information and set of codes within the DNA molecule and the way this information travels through the body to achieve its goal of controlling each and every aspect of body functions, which has astonished biologists and scientists all over the world.

The mystery behind the creation of the first-ever DNA molecule has not been solved yet.

Unfortunately, many scientists have gone off the way by trying to explain the origin of DNA molecule on the basis of studying the information it contains. However, that’s like trying to explain the existence of a messaging system and channel based on the ‘what and how’ of the message, it is sending out.

Scientists that brought up such theories based it on the self-replicative nature of base chemicals in a DNA molecule.

The way these bases and other stuff organizes themselves in DNA structure on their own, the way they run a very complicated information system with precise storage and retrieval facilities, the way they are able to replicate their existence and work against any errors in this process.

Led them to believe that going all the way back to millions of years, self-creation of DNA is a possibility. However, this does look illogical on the surface and doesn’t have a solid base to prove its case.

In fact, the underlying structure of DNA molecules and the way information is stored and sent out via an incredibly intelligent mechanism is forcing many scientists to give up their philosophy of life evolving through arbitrary non-life forces. 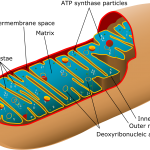 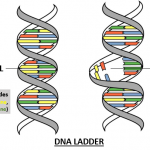