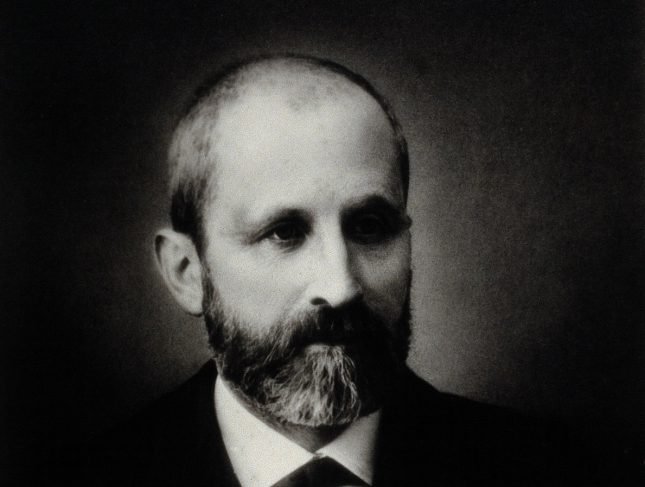 The history of actively conducting DNA research goes all the way back to 1868, when Friedrich Miescher, a biologist from Sweden, worked out chemical research on the nuclei of cells. Not only did he find out a phosphorous-containing material that he called nuclein, but he also pointed out the fact that this material consisted of two portions.

One was an acidic segment, which is now known as DNA, while the other part was made up of proteins that packaged DNA.

However, it wasn’t until towards the end of the 1940s that the current picture of DNA emerged as a carrier of genetic information. Scientists working at the Rockefeller Institute, in 1943, based on their experiments concluded that DNA was responsible for transferring genetic information, but they encountered resistance from other members of the bio community.

Alfred Hershey and Martha Chase, in 1952, proved the case through a radioactive isotope tracer experiment. 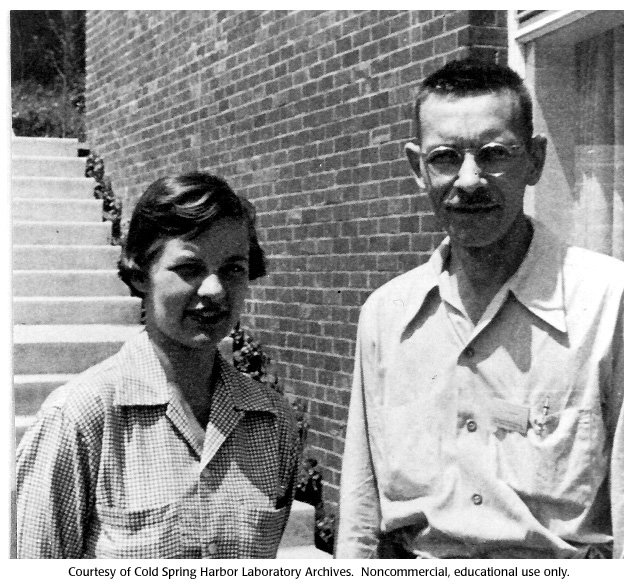 Though Alfred Hershey’s DNA research had proved the case for DNA as the carrier of genetic information but the structure of this DNA and how it works was still a mystery.

It was in 1953 that James Watson, an American genetics scientist, working together with Francis Crick, a physicist from England, came up with the double-helix structure of DNA.

This was a breakthrough piece in DNA research that has lead to much advancement in the field of genetic sciences. The two scientists also made use of DNA research that other scientists of that period had carried out and combining it with their findings, gave a very comprehensive picture of DNA structure.

Helping Watson and Crick build their double helix DNA model was the important DNA research carried out by Erwin Chargaff at Columbia University. Erwin discovered that while different organisms may have diverse proportions of nucleotide bases in their DNA, but the quantity of adenine will always be equal to thymine and guanine to cytosine.

This led Watson and Crick to formulate that adenine always pairs up with thymine and guanine with cytosine and hence are always present in the same quantity.

DNA research has come a long way from these findings of the 1950s.

Now things like DNA cloning are happening on commercial grounds. The mysteries of topics like DNA replication, DNA sequencing, DNA mutations and etc. have been well discovered too and what is left will not take too much time before it gets into human knowledge. 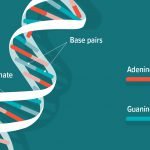 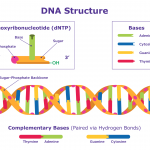